Having investigated earthquakes and volcanoes, we are moving on to learn about the slightly less violent subject of rivers! In groups we organised the sections of a river into what we thought was the journey of a river. After lots of discussion, we can now identify the upper, middle and lower course of rivers, as well as some of their features. 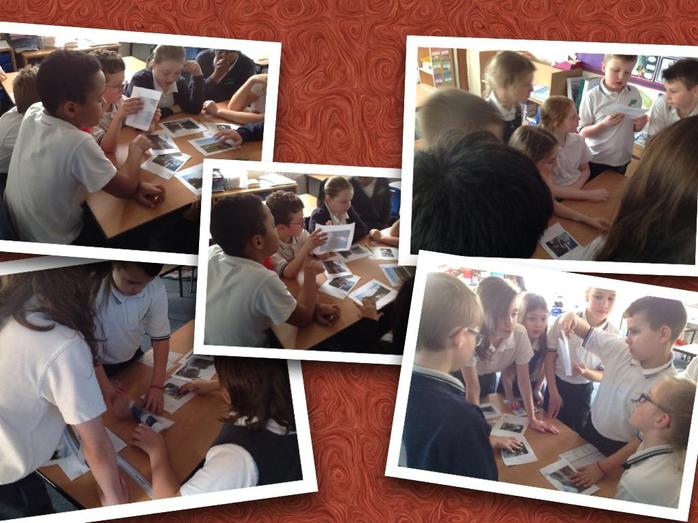 Our Science investigations continue as we designed practical experiments to learn about separating substances this week. Lots of substances were set out but they were all mixed up! Raisins were mixed in with flour, paperclips with rice, sand and water, salt and water... we had to sort it all out by separating all of the materials. By using our understanding of the scientific processes of evaporation, filtering, sieving and magnetism we managed it. 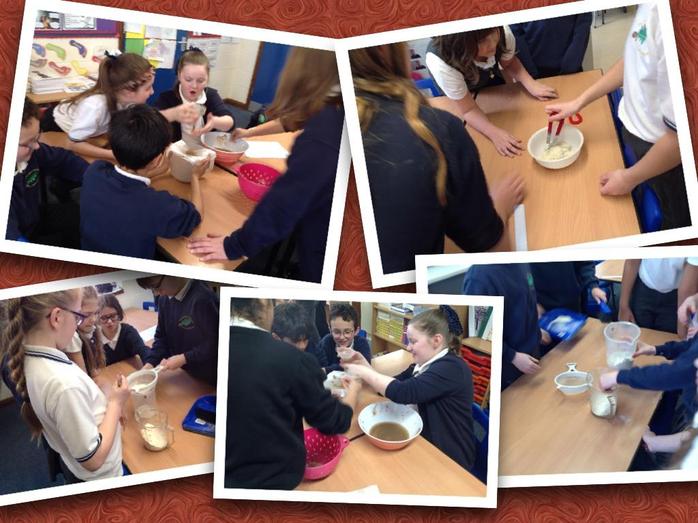 Lots of fun in Music today - we are learning to play the ocarina! On these small flute-like instruments, we were able to play Twinkle Twinkl Little Star by the end of the lesson. 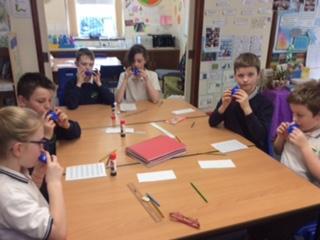 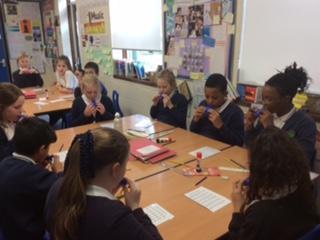 What an exciting week! Most of Year 5 took part in Bikeability, learning essential road safety skills. All of those who took part achieved Level 2 and received badges and certificates so well done! Several children are now confident to cycle to school, which is a great credit to the Bikeability team who ran the course for the children. 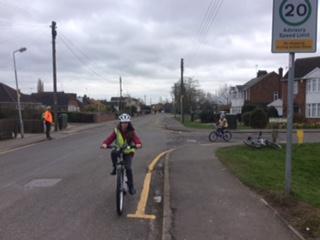 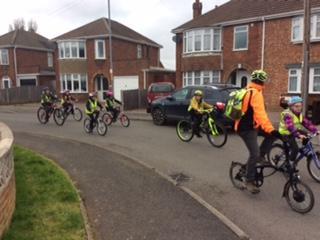 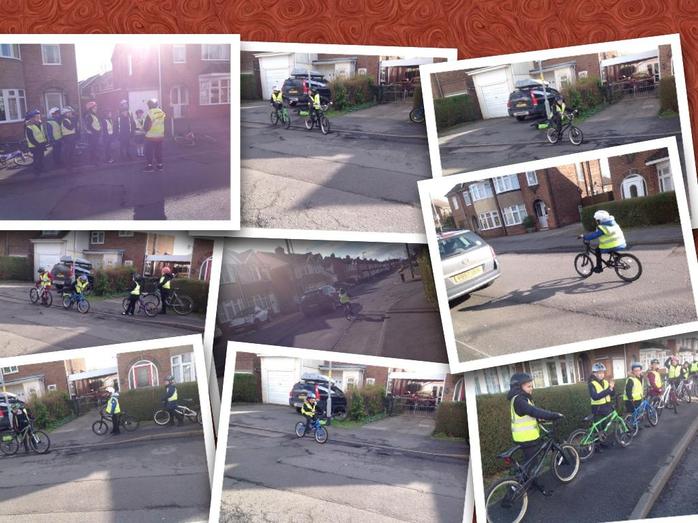 We did our bit towards sharing the one million stories World Book Day are aiming for, sharing our favourite books at the start of the day! 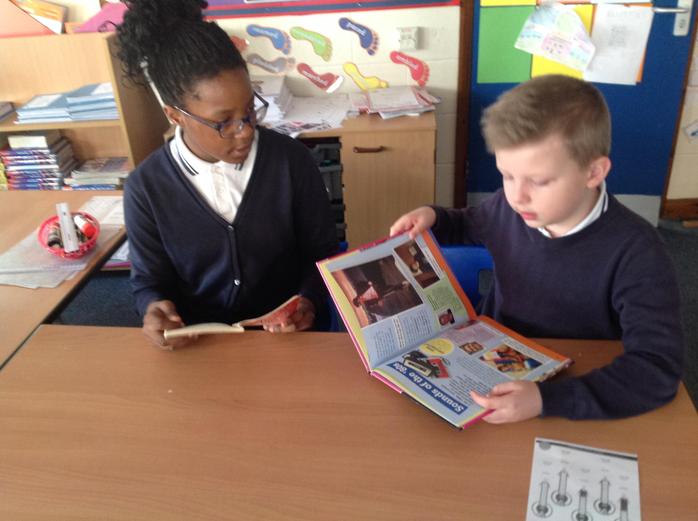 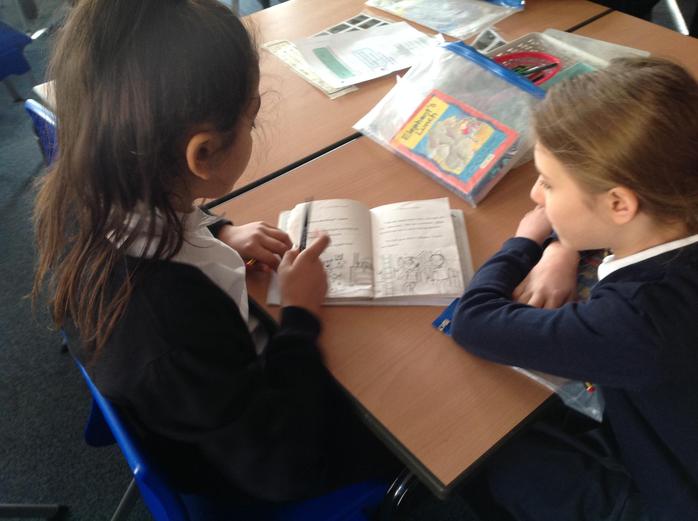 We are very excited to begin our learning about the volcanoes and earthquakes that form the Ring of Fire in the Pacific Ocean in Geography.

In RE we will try to answer the big question: Was Jesus the Messiah? To find out we will study the evidence from the Old Testament and accounts from the time to understand why Jews do not believe he was, whereas Christians do.

Archie continues! Taking part in the Young Leaders Award is rewarding and we can see the benefits when the children talk about the kind acts they have chosen to do to help other people. Please support your children in their efforts to complete at least one challenge per week.

Understanding how search engines work and how results are ranked is important for children to assist not just with their computing knowledge, but with developing critical analysis so they do not just click the first result the search engine produces! 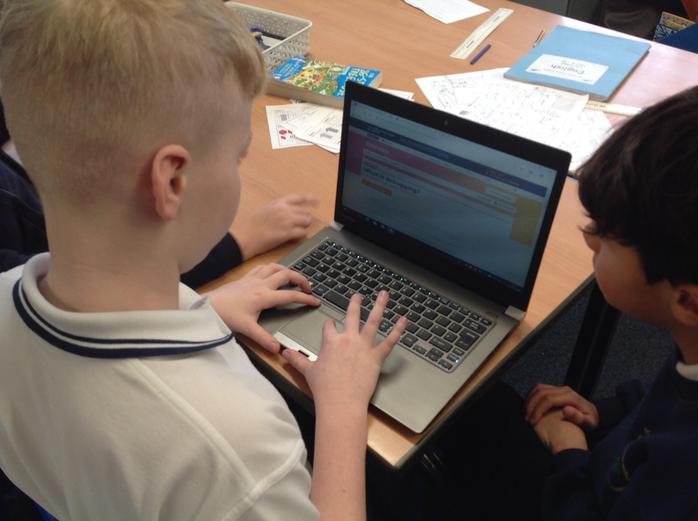 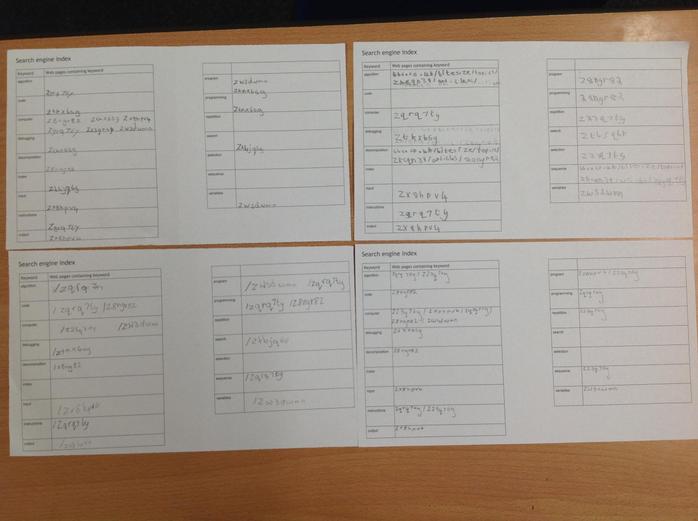 We had a go at indexing about 6 pages, which took us 30 minutes - Google produced 345,000,000 results in 0.51 seconds. The children do know what goes on in the background in order for that to happen now - they liked the idea of spiders (web crawlers) dashing about collecting data.

We had a drama filled English lesson today, based on our visual literacy learning. This involved creating a new scene which could follow one from the film Paddington. Mr Brown rang the insurance company to add having a bear to stay the night. We imagined the conversation he would have to have the next day, informing them of the damage the bear had caused in his house. We used these ideas and vocabulary to plan the letter he would write too, focusing on the factual and formal tone required for writing to inform. 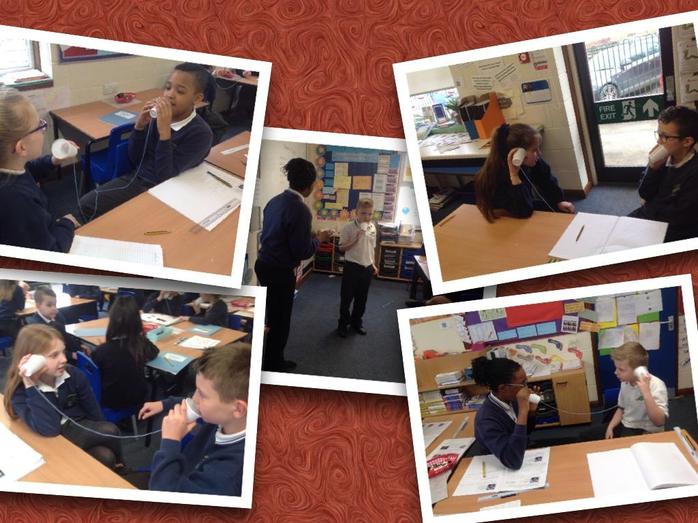 Our journey through the exploration of properties of materials led us to dissolving in this week's Science lesson. We tested many materials to see which dissolved. As a result, some children came up with another investigation, which was based on the experiment not delivering the predicted result. Many children predicted that gravy granules would dissolve and were puzzled when they did not, as they knew from home experiences that parents used gravy granules which did dissolve. Following much discussion, they realised the difference was the temperature of the water - parents used boiling water from the kettle, whereas they had used cold water. They asked to redo the experiment using water at different temperatures. They tried sand, porridge oats as well as gravy (none of which had dissolved in cold water), and found that gravy did indeed dissolve when in hot water. Sand and porridge oats were not affected by the temperature. Well done - great thinking like Scientists! 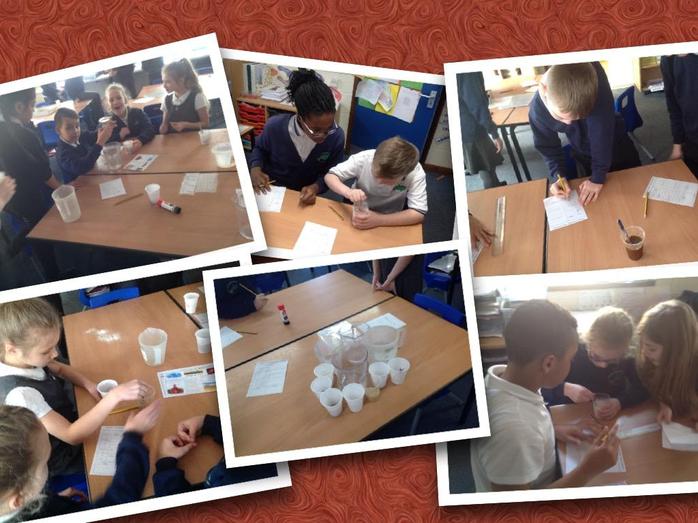