It has been a fantastic start to life in Year 3 - well done 3K! The children have settled quickly and have established the daily routine of being in school. They are communicating well with each other and are very much engaged with their learning - everybody has been so enthusiastic! I am very impressed. Well done.

We have started the curriculum with Science by learning about what it means to be a Geologists. We have been investigating rocks and the incredible journey they experience over a long period of time. The children collected rocks which included a visit to our Reflective Garden at school and tried hard to distinguish between them which allowed them to sort into 'Sedimentary', 'Metamorphic' and 'Igneous'. Following on from this, the children became Scientists by learning how to investigate the process of how rocks are formed and changed. We used sweets to create rock layers (sedimentary), then applied heat (igneous) before adding pressure and intense heat (metamorphic). 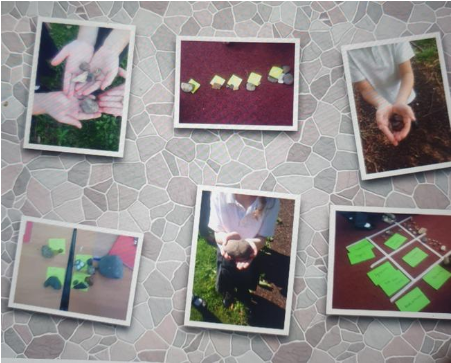 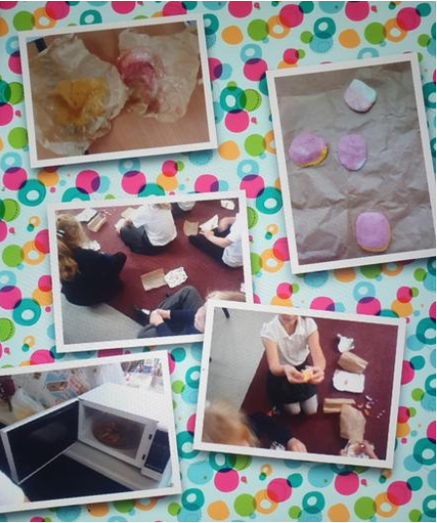 The children have continued to be Geologists and Scientists this week and have really enjoyed these experiences. They have continued to develop and embed their knowledge of the three types of rocks: Igneous, Metamorphic and Sedimentary. The children explored the process of how rocks are created by using Starburst sweets. First, they stacked and squeezed the sweets into layers, then heated them, followed by further heat and pressure. The children then discussed the results they found at each stage of the process. Exciting! 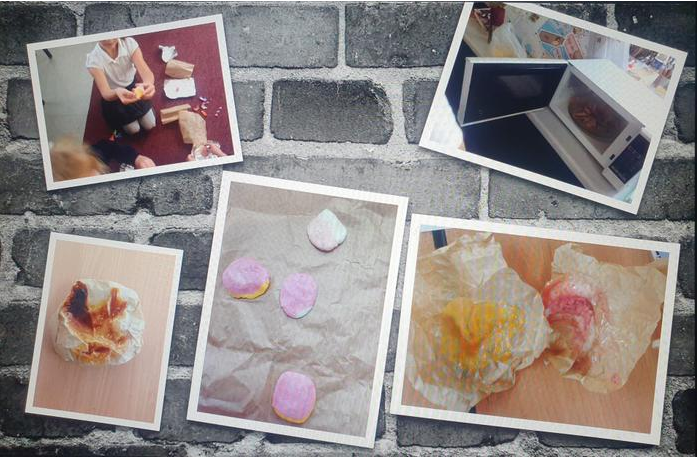 The children were then tasked with the challenge of investigating which rock type would be most suitable for building a cave. They tested the durability, sustainability and density of the rocks as well as investigating how they were affected by erosion. 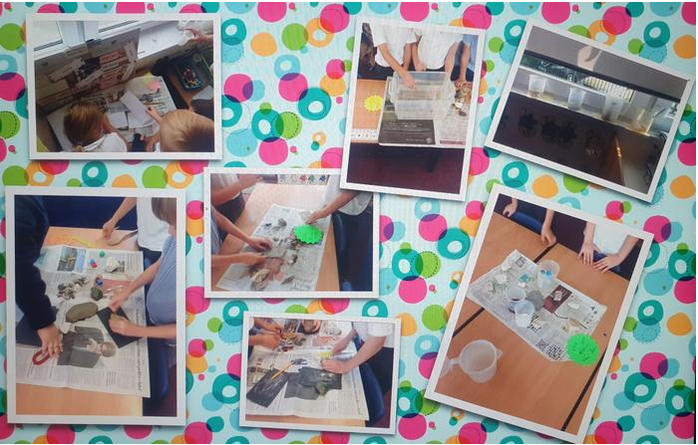 The final part of our Science unit involved learning about soils. The children learnt about the four main layers of soil, how and why soil is different throughout the country (we had soil examples from London, Lincolnshire and Scotland!). Children were also able to identify and clarify how soil is formed. 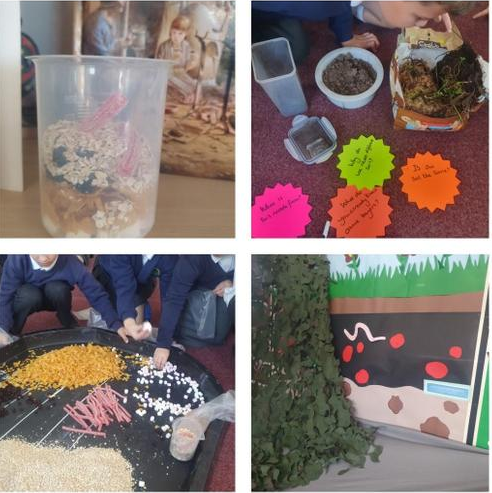