Boston in the Blitz 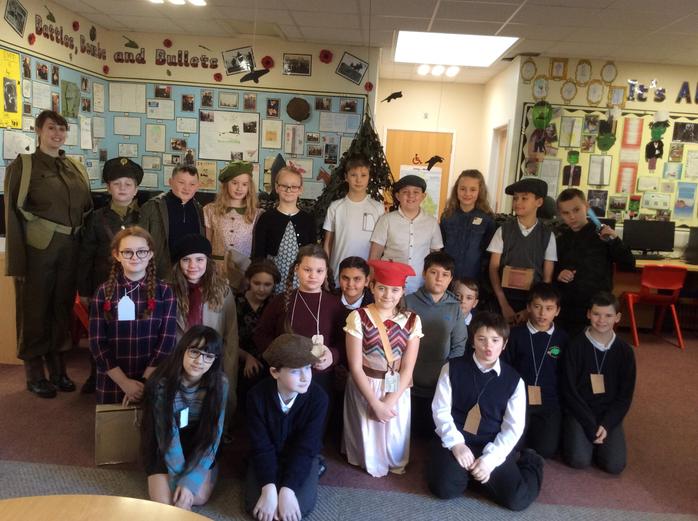 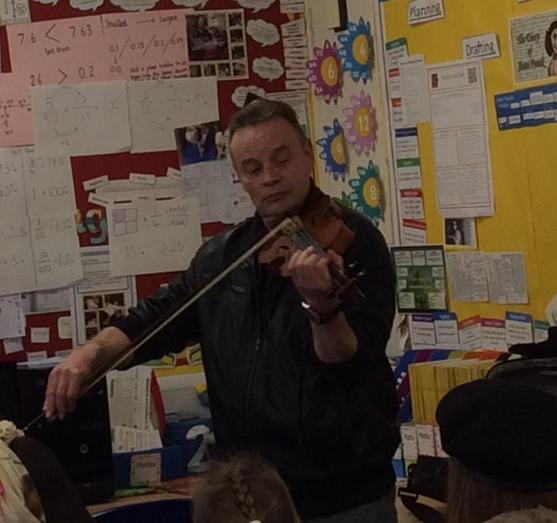 After studying Pablo Picasso this term, Peace class have begun their final art piece based upon Gurnica. 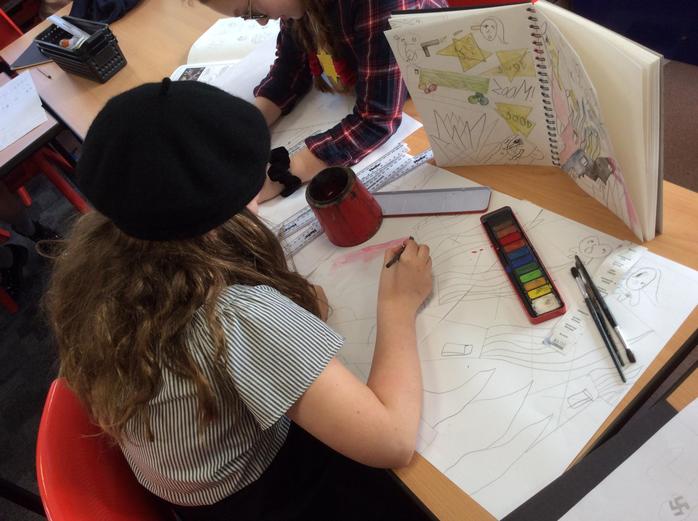 Year Six came together with parents for a retrieval quiz from this term and last term. During the anagram round, we had the opportunity to taste pickled food items - yum! 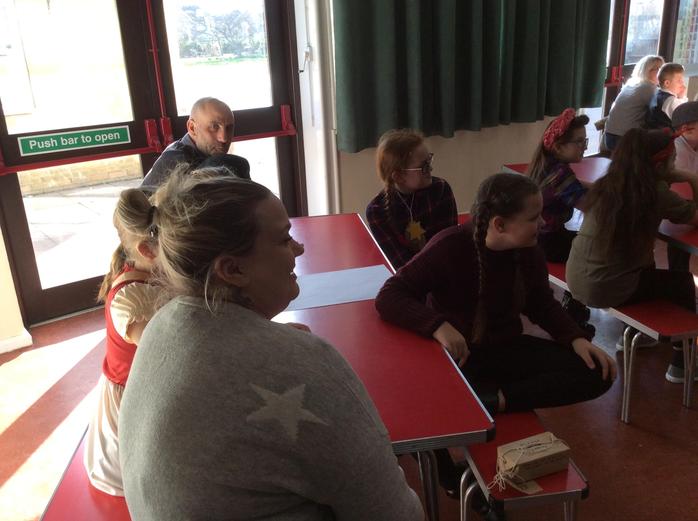 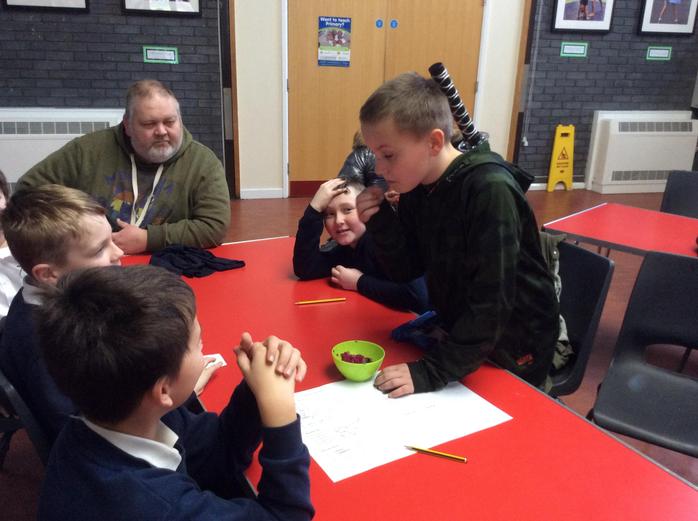 During this story-telling week, Peace class have decided that it was important to tell the story of Anne Frank. The inspiration that Anne Frank is was shared by the class as they told her well-known tale. 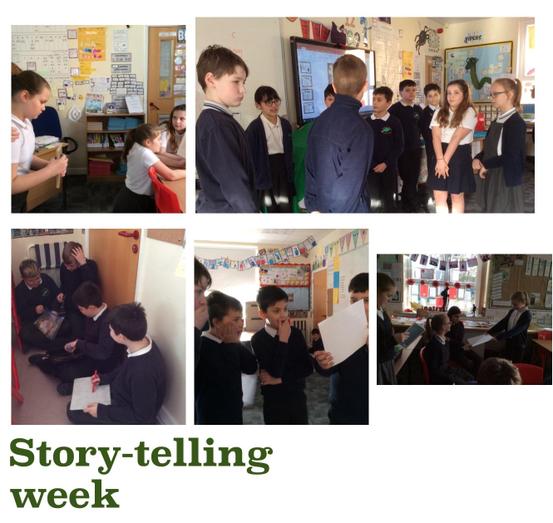 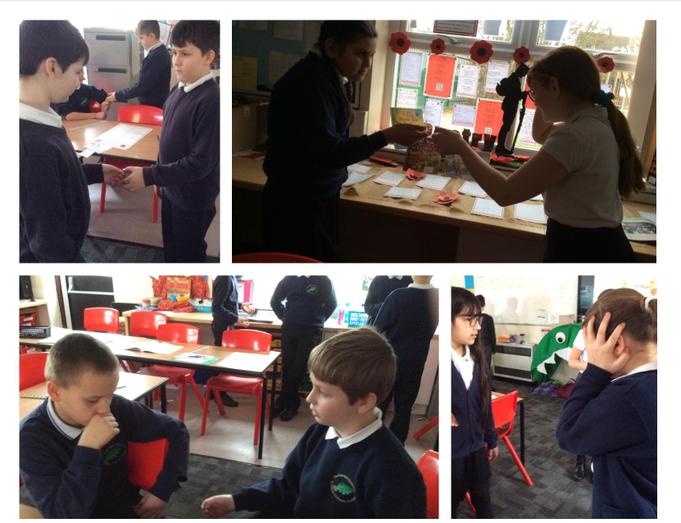 This week in DT, Peace class have:

*Designed a pencil case to fulfill a brief; 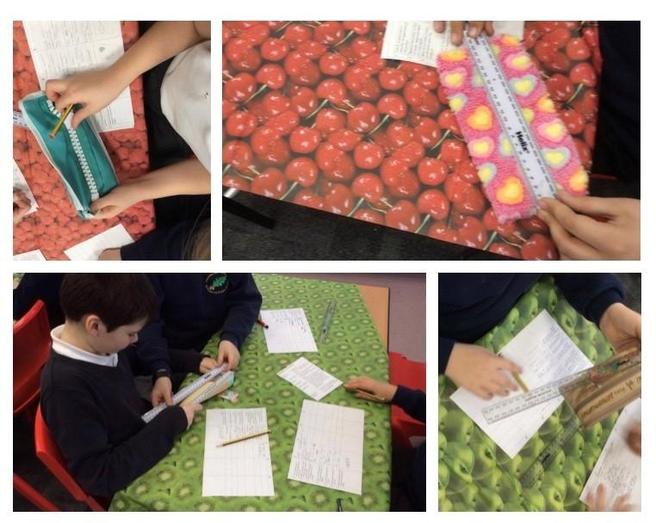 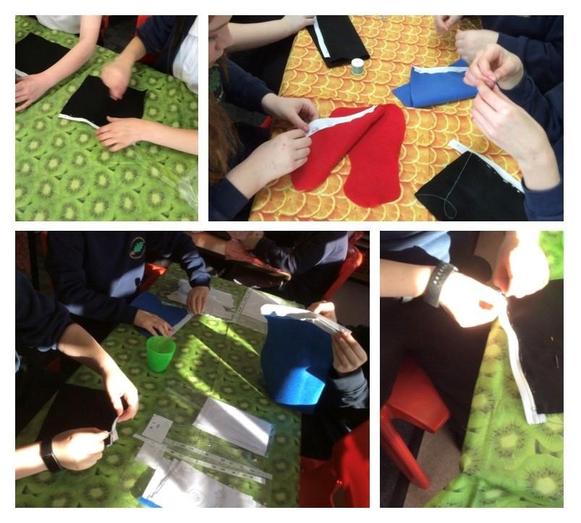 What was it like to be a child during WW2?

This was a question we were able to ask John - someone that was evacuated - when we visited IWM Duxford this week! He gave us a first-hand account of hearing doodlebugs, wearing a Mickey Mouse gas mask, eating semolina and even spending time taking shelter in the Anderson shelter at the bottom of his garden! 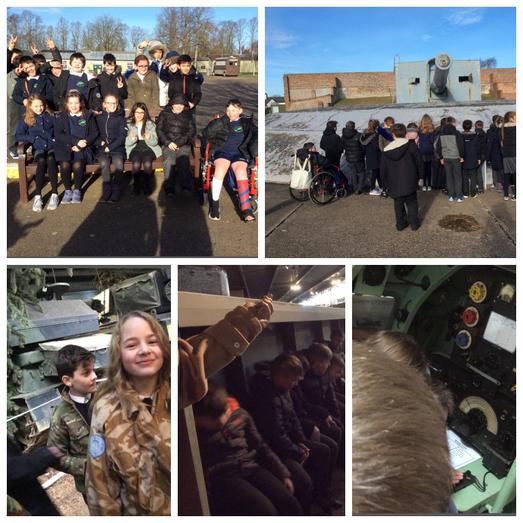 Boston and the Blitz!

How were the people of Boston impacted by the Blitz? Well, you may be surprised (as class Peace were) to find out that Boston was bombed frequently and that some children were even evacuated to North Lincolnshire from our town!

As a part of our PSHE learning, class peace have been interested to explore how media bias, sensationalised headlines and stereotypes are factors that can contribute towards prejudice and discrimination.

Through challenging stereotypes, our class have built up an awareness of how we must each ensure that we receive a balance diet from the media and that we must question the motives of the people behind the news articles, videos and messages that we see.

The class even decided to make their own television adverts to warn people of how popular culture and the media can portray groups which may lead to prejudice. 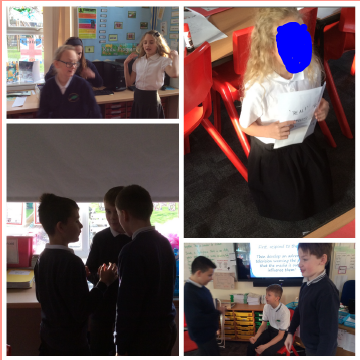 Following this, the class created a feelings graph for German Jews from the 1920s to the 1940s as they read about the Nuremberg laws. This inspired class Peace to take their learning in their own direction: the requested that they could make art work to commemorate the lives of those who suffered during the Holocaust. Here are some of the pieces created for Holocaust Memorial day... 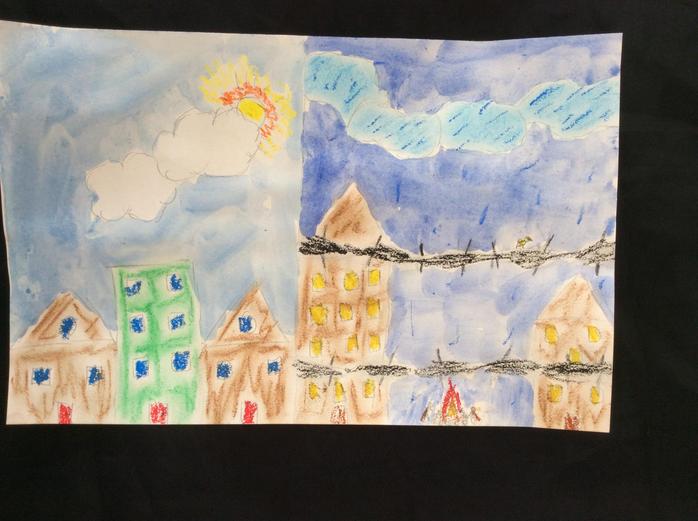 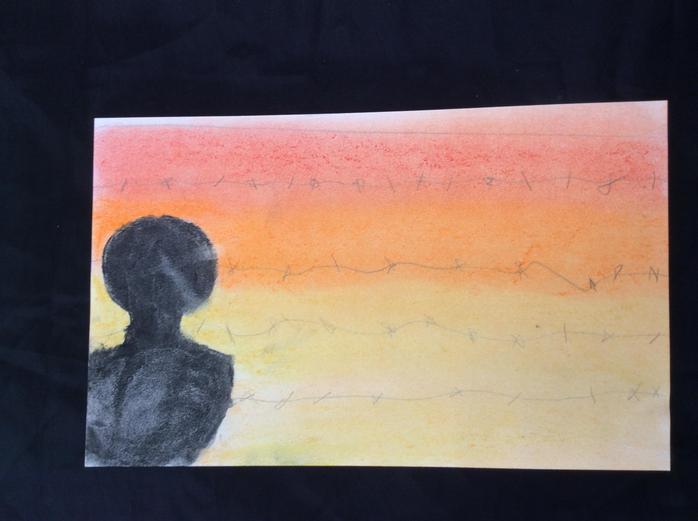 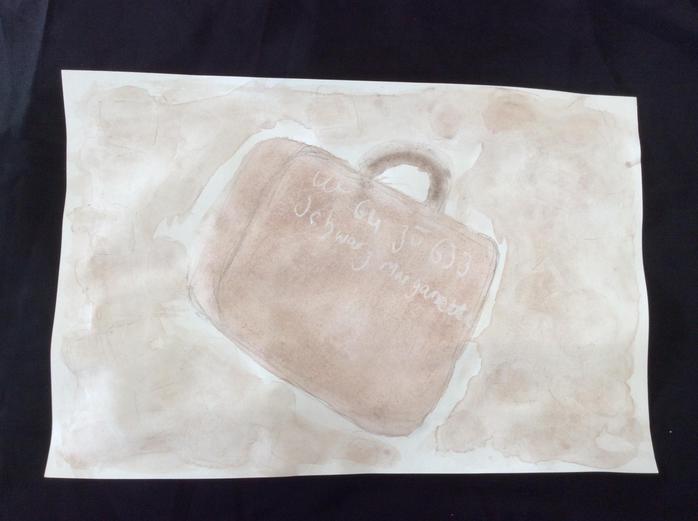 Week 1: The outbreak of war

What impact did World War 2 have on the people of Boston and Europe? 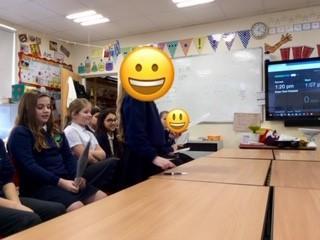 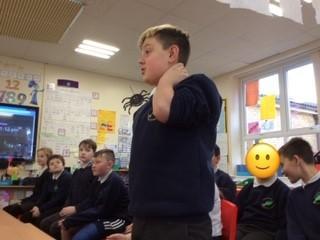 After examining the events leading to the outbreak of war, 6G have taken on the role of parliament. Here is the class debating whether Hitler should be appeased or if Britain should intervene following the breaking of the Treaty of Versailles. 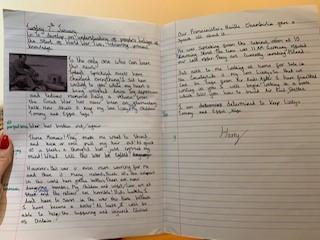 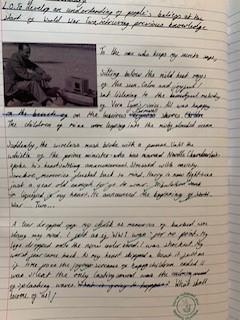 Retrieving knowledge from T2, we wrote a diary as veterans of the Great war. We watched a video of a family on holiday on the beach in Cornwall as they listened to the speech by Neville Chamberlain who informed the nation that the country was at war. 6G's emotional intelligence was demonstrated as they discussed how a veteran of the horrors of The Great War might react. 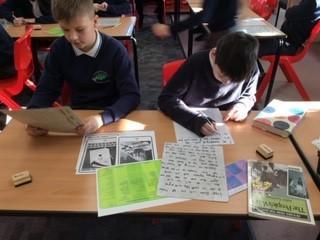 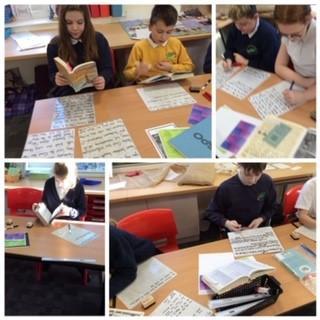 Within our English lessons this week, we have written our own outbreak of war speeches. After creating a persuasion toolkit - using the acronym FEARRR - you can see 6G drafting their speeches, drawing upon their learning from the week!