The children have transformed into Archaeologists this week!  They have learnt how evidence can be found that helps to create a story to tell us about the past.  We have explored Pre-History and started to investigate the Stone Age Era's.  Already children have started to show empathy for these early people who had to live in extreme environments. 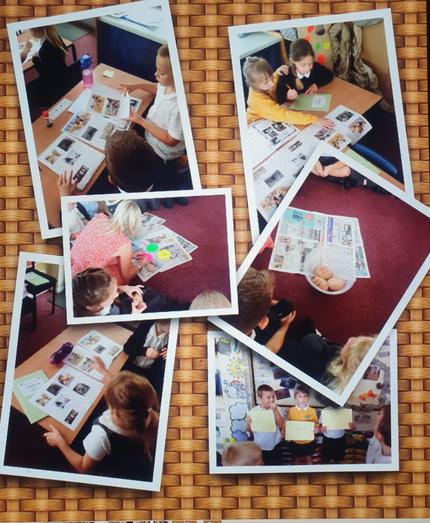 The children have loved being Scientists and Geologists the last two weeks.  They have investigated the three types of rocks: Igneous, Metamorphic and Sedimentary.  The children explored the process of how they are created by using starburst sweets.  Firstly they stacked and squeezed them into layers, then heated, followed by further heat and pressure. 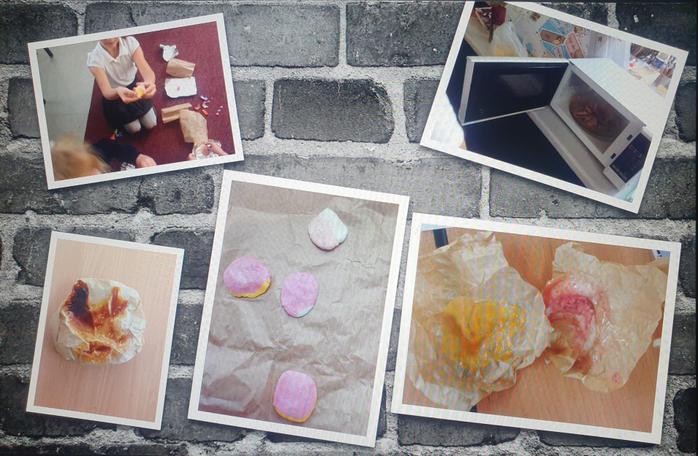 The children then tested the rocks to see which type of rock was suitable for a cave.  They tested the durability, sustainability, density and how the rocks were effected from erosion. 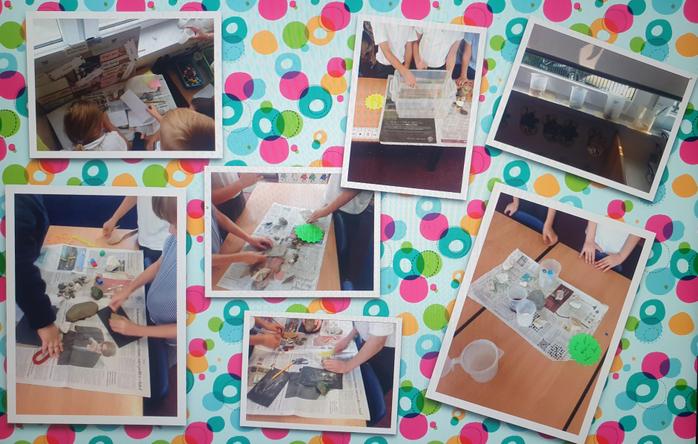 The final process of our Science unit was to explore soil.  The children were able to clarify the four main layers, why soil is different in different locations as well how soil in formed. 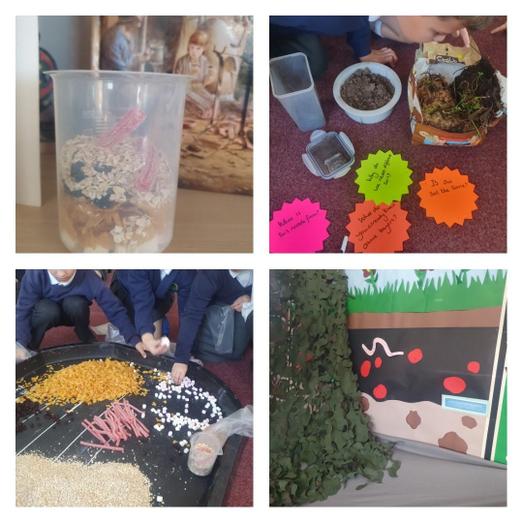 Wow, what an incredible start to the term.  The children have settled in brilliantly, routines have become established quickly, children engaged and communicated with each other.  Well done Year Three.  We have started the curriculum with Science.  Children have learnt what it means to be a Geologist and how rocks may look 'boring' but the journey they experience over time is immense.  The children collected rocks and tried hard to distinguish between them which allowed them to sort into 'Sedimentary, igneous and Metamorphic'.  From this the children developed into Scientist and learnt how to investigate the process of how rocks are formed and changed.  We used sweets to create rock layers (sedimentary), then applied heat (igneous) and finally intense heat and pressure (metamorphic). 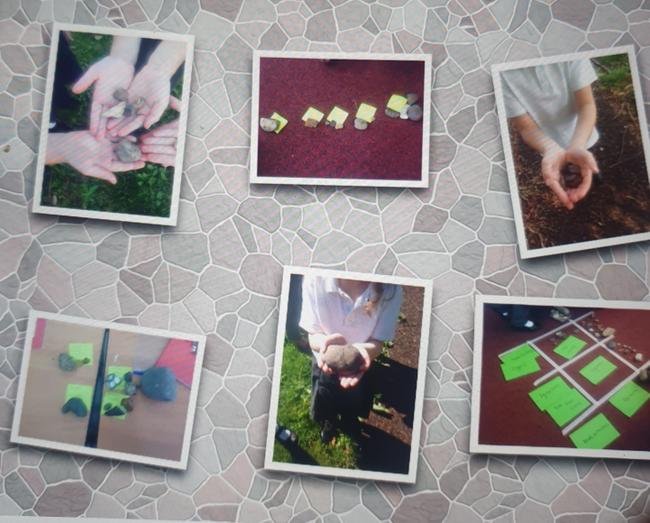 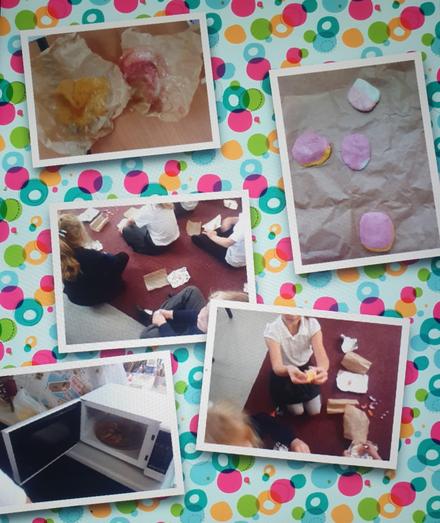